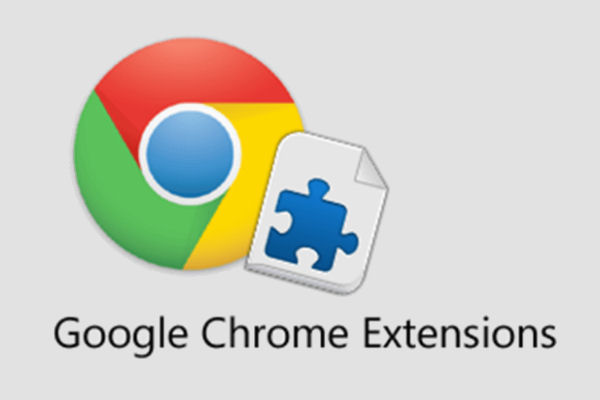 The plan will be implemented in stages, following a series of complaints in the past few years about malicious extension be distributed from Chromes web store.

Google has written a research paper on the efforts of cleansing their web store. According to the research almost 10 percent of extensions on the Chrome store from 2012 – 2015 were malicious.